Bangladesh is on my mind ... and, sadly, on my labels

Many of us heard about the tragic Rana Plaza factory collapse in Bangladesh last spring, but here's another horrible connection between the garment industry and suffering in that beautiful country: pollution so bad that it's sickening the children and destroying the land.

On July 15, Jim Yardley of the New York Times reported on this tragic situation:


Bangladesh’s garment and textile industries have contributed heavily to what experts describe as a water pollution disaster, especially in the large industrial areas of Dhaka, the capital. Many rice paddies are now inundated with toxic wastewater. Fish stocks are dying.

After you read the entire article, head to your closet and check your labels. Do any report that they're "made in Bangladesh?" Mine do. "I've created jobs in Bangladesh," I used to think to justify such cheap purchases. But are these jobs creating more suffering than they're eradicating?

The garment industry is far behind other fair trade movements. Fair Trade USA, which helped to reform the global coffee economy, recently added this category to their rigorously approved "products and partners" list, but the list is sparse. Let's help it to grow by buying these clothes instead of these: 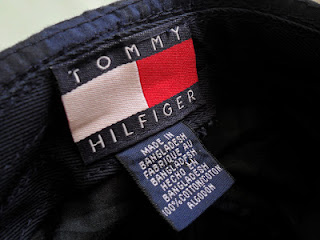 Brief notes about Bangladesh (and me): Bangladesh is the most densely populated country and the 8th most populous country in the world. My parents were both born there. My book for upper elementary readers, Rickshaw Girl (Charlesbridge), is set there. My husband, sons, and I lived in Dhaka for three years. Most people speak Bengali, my mother tongue. It's poor, but here's some good news:


The World Bank quietly announced that Bangladesh reduced the number of people living in poverty from 63 million in 2000 to 47 million in 2010.

Do you know of any other books to share with your children or students about Bangladesh? If so, please leave them in the comments.