RICKSHAW GIRL: THE PLAY (I saw it!)

On Sunday we surprised the cast and crew of Rickshaw Girl by showing up for their last performance in San Ramon before the show heads to San Francisco. This Bay Area Children's Theatre performance of Aditi Kapil's well-paced, poignant script, directed masterfully by Vidhu Singh, surpassed my wildest dreams. Beauty abounded — spilling over from the set design, through the music and dancing, via the actors, until it filled the faces of the rapt audience.

I especially enjoyed hearing whispered comments from young theatergoers that revealed a deep engagement with the story and affection for the characters. Thanks to one and all involved for the gift of this show to me and my family. (If you want to see it during the next few weekends in S.F. or in Berkeley, you may order tickets here.)
Here's the official video from the Bay Area Children's Theater, followed by some professional shots taken during the show by Joshua Posamentier. 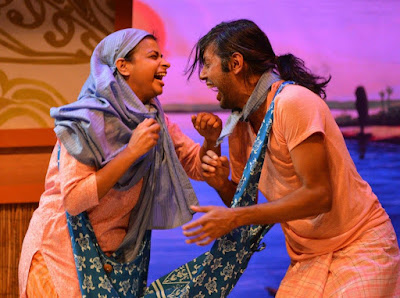 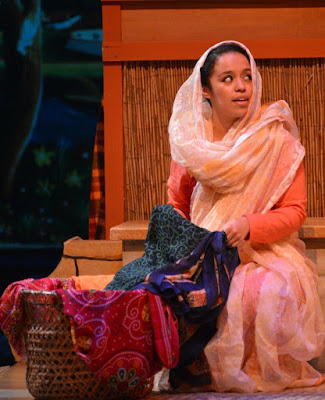 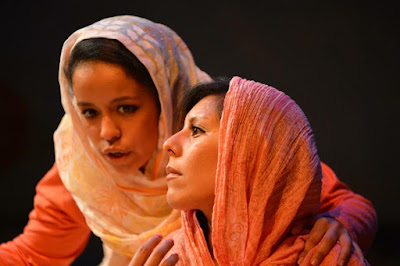 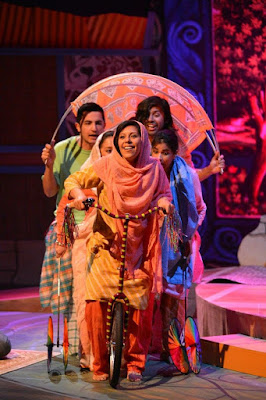 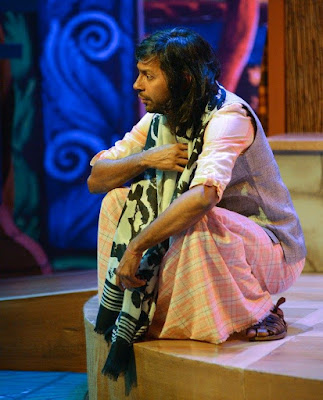 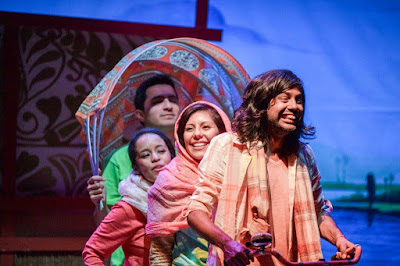 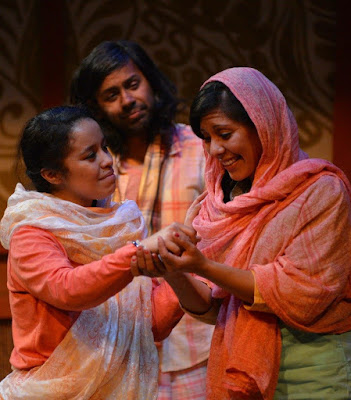 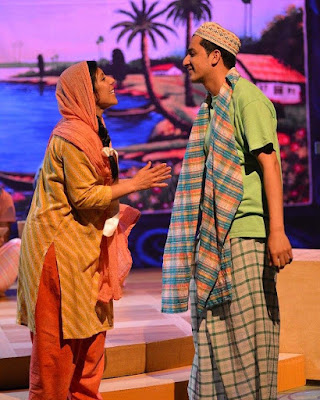